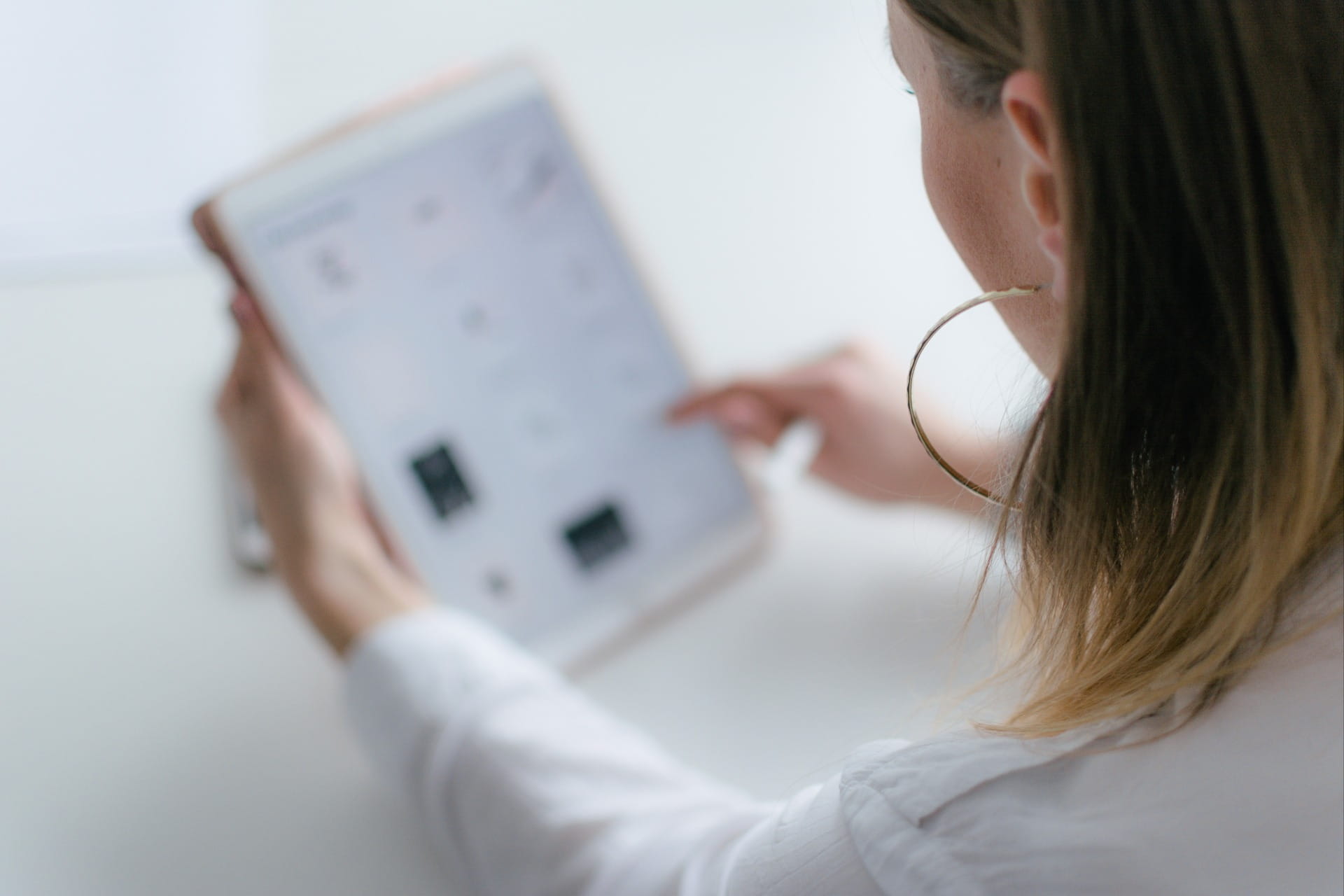 Ken Kralick, Global Director of eCommerce at PUMA Group, joins Brian Walker in a new episode of ‘The State of Commerce Experience’. They take a close look at the global sports brand’s digital transformation journey, including the adoption of direct-to-consumer sales alongside a traditional wholesale model.

Few industries have seen as much turbulence over the past few months as sport has. To find out how one of the global heavyweight sports brands has been playing to its digital strengths, Brian speaks to Ken Kralick, Global Director of eCommerce at PUMA Group.

Ken’s love of sales began at Sears in the early 90s, and it was these formative experiences of selling the benefits of their products to customers that led him to pursue a career in marketing. It was from here that he began dabbling in eCommerce in the early 2000s, while growing the marketing agency Blizzard Internet Marketing.

Since then, Ken has gone on to work for a range of leading agencies and brands and spent the last 18 years honing his craft. He’s worked with some of the world’s greatest brands to transform their sales and marketing for the digital age, just as he’s done for PUMA.

As a proud eCommerce evangelist, he joined PUMA in 2011 and climbed through the ranks quickly. As head of Global eCommerce, he now oversees all of their eCommerce strategy and works with the business to shape their vision for the future while helping them attract customers.

With organized sports canceled and people in lockdown increasing their daily exercise, it’s been a strange time for the global sports industry. Listen in to see how PUMA’s eCommerce strategy has helped them weather this storm and ensure they’re set up for a successful future.

We’d love to hear your thoughts on this episode, as well as any recommendations for future guests, so please get in touch with us.

With a digital pre-order, I will know whether or not it works or doesn't work about 20 minutes in. And the entire spike of a social media attack is hours, not days. So if it's not doing its thing, I can say yes, stop spending now. 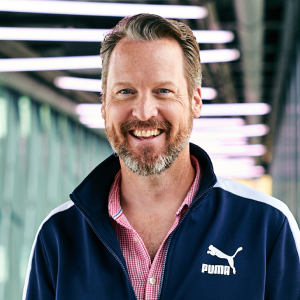 Ken has been in charge of the Global eCommerce team at PUMA since 2016. He has more than 18 years of experience in the Digital Industry with experience on the agency (SEO, SEA, CRM, Design, Development) and brand side (P/L and strategy).</br></br> Ken believes that digital transformation starts with the requirements of the consumer. The full digital journey can be mapped according to their wholistic shopping needs, and then the brand must take this journey to heart - only then may technology and processes be applied.