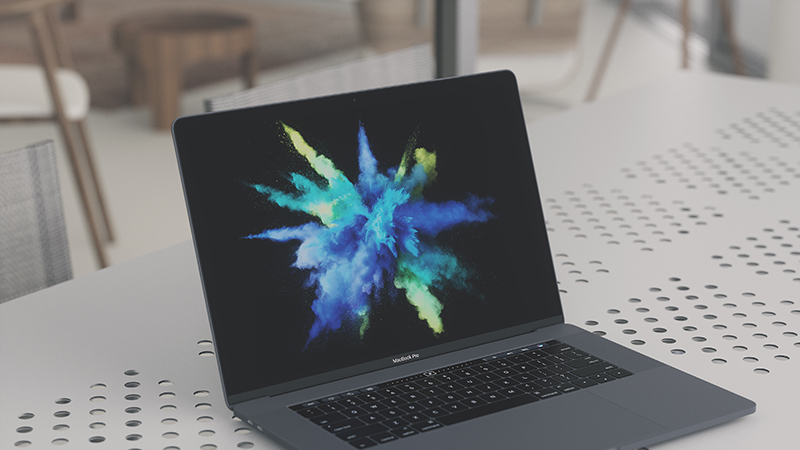 One of the confounding things about producing effective content to drive e-commerce sales is the way that something that looks so simple can be so incredibly difficult.

You’ve got products. They’ve got names. You’ve got stories about why somebody would want to buy your products with names. What’s so hard about that?

And then along comes Garden Answer — a Facebook page, a YouTube channel, a franchise, really — that is crushing it when it comes to producing videos that build a community around gardening and around the products gardeners need to buy in order to do their thing.

And who’s behind this e-commerce content juggernaut? That would be Laura and Aaron LeBoutillier, an eastern Oregon couple that was goofing around, making gardening how-to videos for fun, when one of the country’s leading flower brands discovered them on YouTube.

“We never dreamed, you know, that it could turn into something like that,” says Laura, who is the star of the operation’s videos. “It wasn’t really a plan.”

Never dreamed it could turn into something like what, you ask?

The LeBoutilliers now have a contract to produce gardening videos for Proven Winners, a leading supplier of plants for wholesale growers and therefore garden supply stores. Aaron works behind the camera and Laura is the on-camera talent, explaining how to perform garden magic in a series of fast-action Facebook videos and longer, normal speed YouTube videos.

The couple’s Facebook page, where many of the videos live, is closing in on a million likes. The Garden Answer page has had 88 million views this year alone, Aaron says.

On the YouTube side, the couple has 78,000 subscribers and has racked up about 6 million views in 2016, he adds. And, like so many things, it looks easy from afar. It started out as fun, after all. Get a camera. Shoot some video. Bingo.

But turning a hobby into a business is a grind. “Hard work and consistency,” Aaron says, explaining what raised Garden Answer’s profile. “We were doing one to two videos a week for over a year before we saw any money come in at all.”

That hard work is paying off now. It’s also yielded some lessons that others struggling with getting content right might adopt. In this, the second of an occasional series on the role of content in commerce, we’ll take a look at some of those lessons and some of the strategy behind Garden Answer’s partnership with Proven Winners. 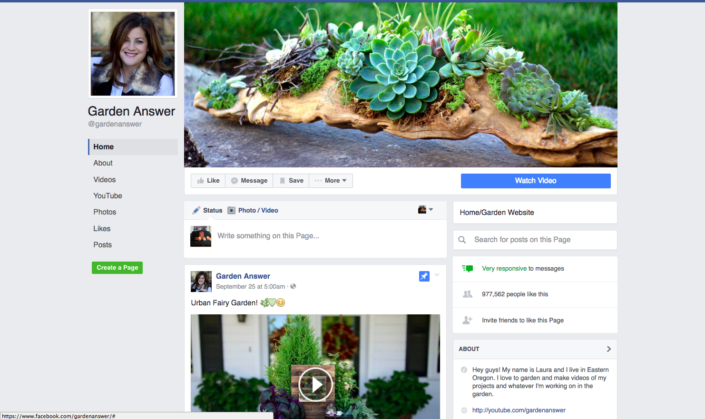 This is different from know your customer. You need to know the audience you are trying to reach with a particular form or piece of content. Is it an exploring audience? An audience looking for those with similar interests? A price, features and quality comparing audience? A buying audience?

Your customers and potential customers will likely be in all of these audiences at some point while they’re shopping. But no one is in all places at all times.

Aaron LeBoutillier sees Garden Answers’ Proven Winners audience as a group that is curious and passionate about gardening, attributes that Laura LeBoutillier shares.

“That’s why I think companies are going with influencers, these YouTube channels or Facebook channels,” Aaron says. “Their audience are people who are interested in that particular thing. It’s more valuable for Proven Winners to make a video with us than to make a commercial during the Super Bowl, because, who gardens and then watches the Super Bowl?”

It could be quite a few people garden before the Super Bowl, Aaron’s point being, among those who watch how-to garden videos there is no doubt an extremely high percentage of people who garden. And the Garden Answer videos do not cost $5 million for a 30-second spot.

If you’re in the business of selling stuff, well, you want to sell stuff. But keep the long view. Don’t be constantly selling in all your content. Of course there is a place for selling and for providing the key information a buyer needs to pull the trigger on a purchase.

But the Garden Answer variety of content is meant to attract customers and engage them with your brand. It’s about community building, loyalty, demonstrating your expertise — or even sometimes explaining what you don’t know.

Laura LeBoutillier says some of her projects don’t work as planned and when they don’t, she says so — on video. Other times, a project or planting plan she thought would gorgeous, just isn’t. Or at least it’s not to her liking.

One note: It’s really hard to fake authenticity. That’s why they call it authenticity. And, Standard says, the LeBoutilliers have it.

“You have got to be consistent,” Laura says. “You can’t have weeks go by where you don’t post. And right now we’re posting once or twice a day.”

Yes, it takes discipline and there will be discouraging days. Stick with it. Be patient.

“There is no silver bullet,” she says. “You have no idea what is going to take off or what isn’t. It’s funny.”

Study the craft. Browse YouTube and sift through Facebook, watching videos and figuring out what works and what doesn’t. Try and fail. Keep track of what resonates and determine the common denominators.

“Aaron is a huge YouTube video watcher,” Laura says. “He watches a lot and then you find people who do interesting things that you find fun to watch and then you kind of try to adapt it to what you’re doing.”

The one sure thing is that the importance of content in commerce is not going away. In fact, given the current emphasis on content, it’s far more likely that more and more digital retailers will become more adept at adding content to the arsenal of tools they use to attract and delight consumers.

And as content strategies evolve, no one will want to be left behind. 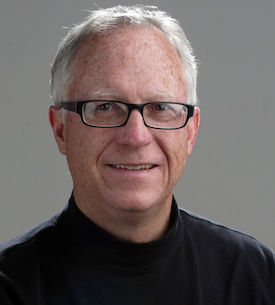 Mike has defined the voice for fast-growing businesses establishing new markets in ways that elevate their brands and attract buyers at every stage of the buying experience.

He also has written stories about the rapid evolution of e-commerce, the power of machine learning and the fastinating challenges that face enterprises today. 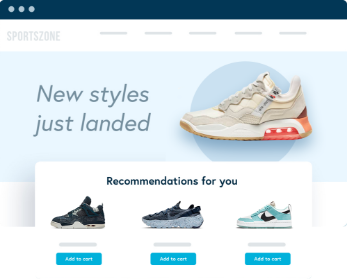 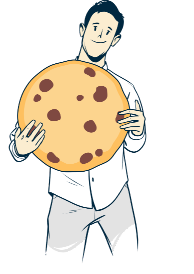