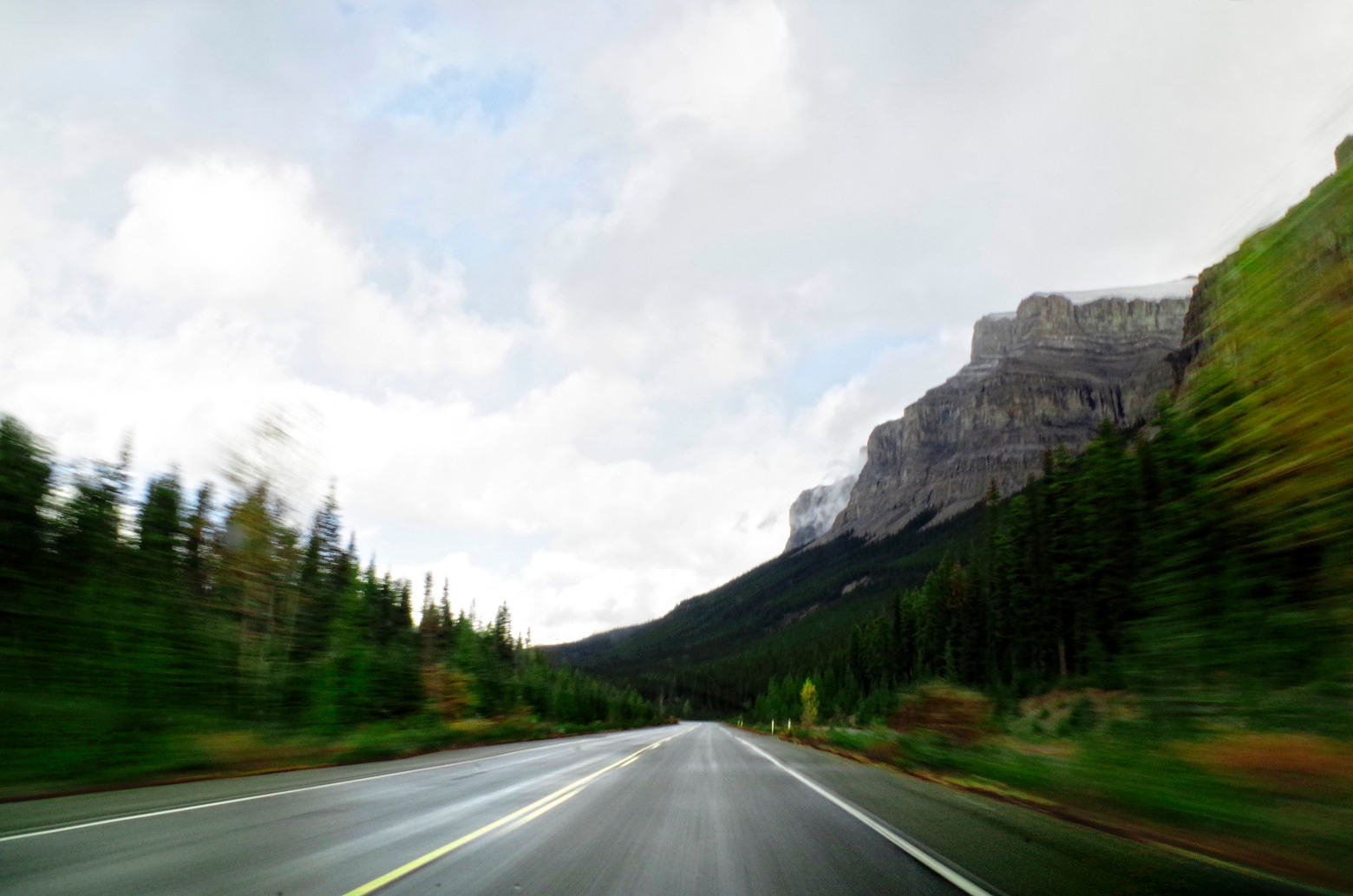 Boston, Mass. – July 16, 2015 – Hippo, a leading Web Content Management Software vendor behind the first Content Performance platform, announced today the company has experienced 119% growth in billings the first half of 2015 compared to last year, making it the 12th consecutive quarter of growth in North America. The company’s growth directly stems from Hippo’s rapidly increasing partner and customer base.

“Our growing customer and partner base in North America have selected Hippo because we are unequivocally positioned to help them deliver an exceptional, context aware digital experience,” stated Jeroen Verberg, CEO of Hippo. “Based on the market traction we’ve experienced to-date in 2015, we expect to double our roster of North American customers by 2016. With the momentum we’re seeing, you’ll be hearing a lot more about Hippo as a distinct player in the United States market over the next six months.”

Key milestones and highlights achieved by Hippo in the first half of 2015 include:

Rapid Growing Customer and Partner Base in North America

In May 2015, the company released Hippo CMS 10 and launched its Content Performance platform. The platform is designed to help businesses understand their visitors – whether they are known or anonymous – and deliver the content they value in any context and on any device. With a continuous feedback loop and tangible Content Performance metrics providing insight to how visitors engage with content, Hippo has transformed the CMS into an ROI-focused tool, making content strategy data-driven. Hippo CMS empowers marketing and IT to collaborate, optimize the customer journey and deliver seamless, personable digital experiences.

Hippo announced enhanced interoperability with EMC® Documentum® in February 2015 as part of the company’s participation in the EMC Business Partner Program for Technology Connect Partners. As a part of the Select tier, Hippo CMS is now available for purchase through EMC.

Emphasizing the company’s growing role as a leader in the North American Enterprise CMS space, Hippo was recently named on the 2014 – 2015 EContent Top 100 Companies in the Digital Content Industry. Additionally, the company was named the winner of the  2014 CMS Critic People's Choice Award in the category of Best Enterprise Java CMS, an award determined entirely by the votes of clients and users. Hippo has been nominated for Software Vendor of the Year by Computable.

To meet the needs of the company’s growing North American network of customers, partners and developers, Hippo will host its first United States-based event, Hippo.Connect on October 1st in Boston